The Lakes Homes for Sale 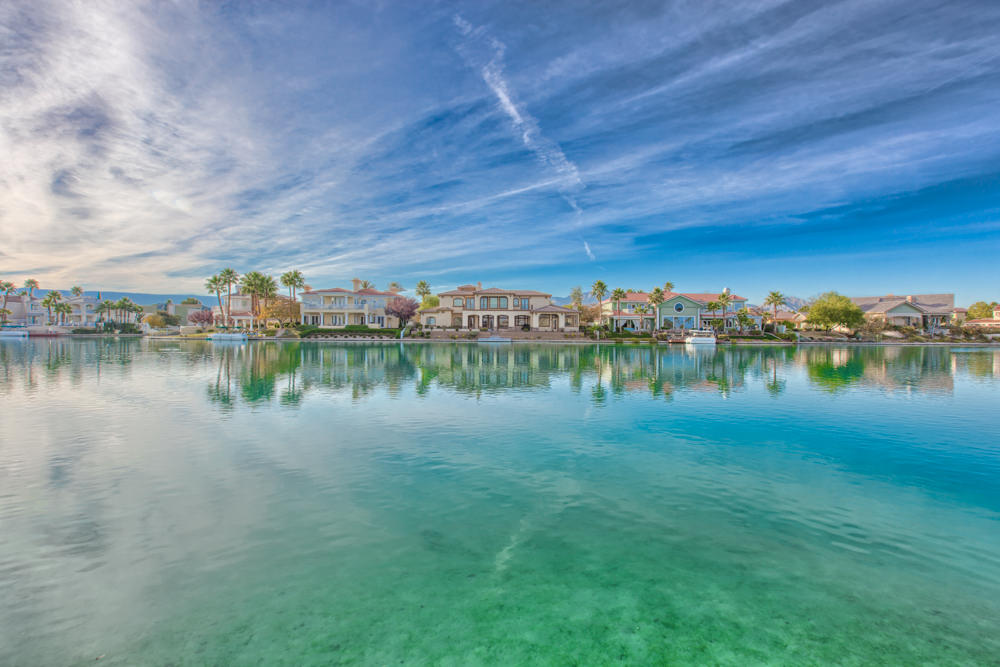 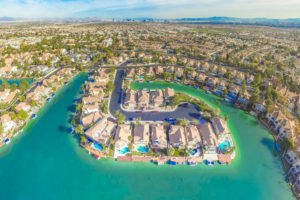 Home to 4,000 properties, of which include large, luxury custom homes, condos, townhouses and modest single-family homes, The Lakes has become incredibly popular, most notably for the large, man-made lake (Lake Sahara) that stands as the main attraction of the community. With immediate water access to many of the residents, and the community’s interest in providing lush green belts, jogging trails and other amenities, The Lakes offers a number of benefits to residents. Residents also have easy access to local amenities, shopping, dining and other services, and local schools are highly rated, making this community sought-after by not only couples, but families as well. The Lakes is a great community for anyone looking to own in the Las Vegas Valley.

Contact Dan today to view any of these amazing properties!